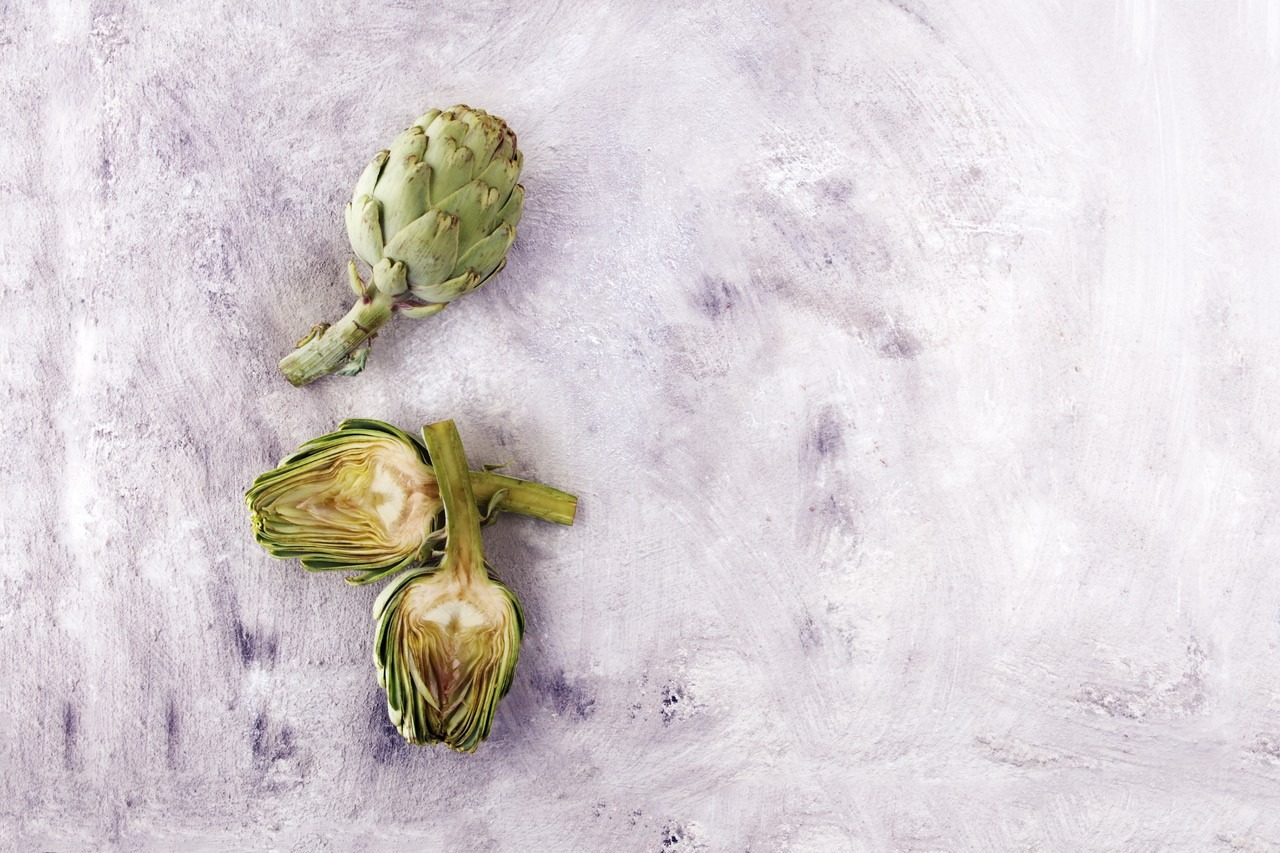 If you’re a fan of artichokes, the best thing you can do is grow them yourself – and it’s probably much easier than you think.

One way to impress guests at a dinner party is to serve artichoke hearts – fresh from your vegetable garden – as a starter or part of your main course. They are absolutely delicious roasted and served with a lemony dip, perfect on pizza and in pasta dishes, and a winner in a gourmet salad. Similar in flavour to asparagus, but with even more of an earthy, herbaceous flavour, artichoke hearts really are a delicacy.

Unfortunately, they are also rather pricey. It’s not very easy to find fresh hearts and the canned variety just doesn’t match up. But growing them in your own garden is surprisingly easy and extremely rewarding. All you need is a warm, preferably Mediterranean-type climate, loam or sandy loam soil, and more space than you would need if you were growing broccoli or eggplants. If you live in a region where wine grapes are grown, chances are you have the perfect environment for artichokes.

Despite how little “food yield” you get from the plant, artichokes are of the oldest foods known to humankind, mentioned by Homer in the 8th Century and evidenced to have been grown by the Greeks and Romans as long ago as 300 B.C. They were imported into the US in the early 1800s by European immigrants, first to Louisiana (by the French) and then to California (by the Spanish). They thrived in California and today, 99% of America’s artichokes are grown there. In the rest of the world, they are grown most in Italy, Spain, France, Argentina and Peru.

Artichokes are not difficult to grow at all, but they do need a lot of space, as the plant itself grows enormous, with spikey leaves that demand space. Each artichoke plant can produce between 10 and 30 flowers a year, dependent on their environment and how well they are tended. Despite how much space they need, you would be eating them sparingly, so it’s well worth planting a few in your garden. Of course, you may be thinking bigger, and considering growing artichokes as a side business.

There are essentially four ways to grow them – from seed, seedlings, existing plant shoots or dormant roots, sometimes available at nurseries. Most likely will be that you will find seedlings at your nursery and plant them directly into the ground.

As mentioned, space is vital. Each plant can take up around 2m across and grow around 1.5m high. They look stunning as a border for a veggie garden or even just in a bed in your “normal” garden. They love Mediterranean weather, so full sun is best for them. Place them where they will get the most sun throughout the day. Consider too, that they could be there for 5 or 6 years.

Artichokes like rich, free-draining loam or sandy loam soil and will not do well in clay. To prepare the soil for planting, turn it over to a depth of about 60cm and work in plenty of compost and manure, as well as 1/2 cup of bonemeal or super phosphate for each hole.

Artichoke seedlings need plenty of nutrients to develop fully, so you should also feed them with a good quality liquid plant fertiliser every week or two. This will help produce big, healthy plants with good flowering. A good time to plant is late August to early September when the weather starts warming up, so you could start scouting for the perfect spot now.

Water immediately after planting and make sure you keep the soil moist throughout the growing season. Try to keep weeds at bay by laying a thick layer of organic mulch. This will also help to retain moisture. Once buds start to form, remove the mulch and add compost.

Luckily, artichokes aren’t prone to too many problems. You may find slugs attacking the young foliage, and a disease called botrytis blight can coat older leaves. For slugs, use bait or traps and for the botrytis blight, you could treat the plant with a fungicide such as neem oil. If only a few leaves are infected, simply remove and destroy them.

As the plant grows, it will produce side shoots. It’s best to thin these shoots out, leaving only the main shoot and four or five of the strongest side shoots. This will result in a healthier, stronger bud yield.

The flower buds form in early summer on tall stems. Each stem forms several flower buds, with the top bud ripening first. Cut buds as they ripen, cutting enough of the stem to make it easy for you to handle. It’s important to harvest the buds while they are still tight and firm and around 10 – 15cm in diameter. The lower buds that ripen a bit later than the middle one will not get as big, so make sure you harvest them in time. If the bud begins to open, it won’t be as tender or delicious.

When you have harvested all buds on a stem, cut the stem to the ground. For large, established plants, prune the entire plant back by a third. Once in a while you may want to leave a bud to open. It will be inedible, but it will produce a big, stunning lavender flower.

Once harvested, artichokes keep in the fridge for up to two weeks, so you can plan ahead if some of your buds are ripening at the same time.

If you love artichokes and have a bit of space in a sunny spot, there’s nothing to stop you from growing your own!

The globe artichoke (Cynara scolymus) is a type of thistle with an edible flower bud. It should not be confused with the Jerusalem artichoke (Helianthus tuberosus), which is a kind of sunflower with an edible root that looks similar to ginger root.

Notorious mafioso Ciro “Whitey” Terranova, founder of the powerful Morello crime family, was later also known as the “Artichoke King”. For several months in 1916, he bought all the artichokes that were shipped from California to New York and resold them at three times what he paid. The mayor of New York then declared a ban on artichokes, but lifted the ban one week later. Whitey probably asked very nicely – or perhaps, not so nicely.